Coffee or tea? Silly, silly question. I enjoy a cup of tea from time to time – not a daily, or even weekly thing, but there are occasions where a nice cup of tea sounds perfect. But when it comes to kicking my ass in the morning, honing my focus in the afternoon, extending the evening, or just for pure sensory experience, coffee is it. Its endless varieties to try, sporting flavors from sweet and fruity to thick and chocolaty, and the dozens of techniques involved in preparing coffee, all enhance the exploratory potential of this little, buzzy, roasted seed. Of course even at its best, coffee is still ultimately a ritual of addiction – aside from alcohol, perhaps the most obsessively and elaborately ritualized consumption of a drug in the world. 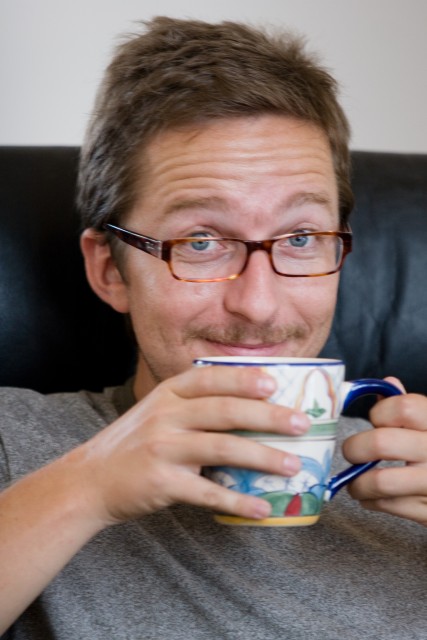 When I was about 13 my sister started working in coffee shops after school – first at Provence Boulangerie, and later the first Starbucks in the area. The boulangerie had wonderful things I loved, like croissants and baguettes, and I felt sophisticated even going there. Soon enough she introduced me to coffee, beginning with the seductive café au lait – rich and milky, it was just barely coffee, and it was perfect with a pastry. After a few months of coffee ritual observation, I made the leap to cappuccinos, beginning my real love for the taste of coffee and no longer just trying to drown it in enough milk and sugar to control the gag reflex.

This was the early 1990s, which meant independent coffee shops were still ascendant, not yet banished by the Starbucks decade of the aughts. Long Beach was a great place for coffee then, with dozens of great shops, locally owned, often serving local beans. Because coffee house culture was still out of the mainstream these shops were funky and unique, and I frequented easily a dozen, depending on the neighborhood, the mood, and the day of the week. The most memorable of the era included Living Planet (above one of the great show venues of the era, the underground Orpheum), with its interior straight out of a rain forest and where hippie kids gathered weekly for an unsanctioned drum circle in the parking lot next door; Midnight Espresso (replaced eventually with a Coffee Bean & Tea Leaf) just blocks from home, with great coffee, an easily phreaked payphone adjacent to the table I occupied, and an owner who was quirky enough to be mostly tolerant of the teenage punks who often dominated the place; and, the queen of them all, Portfolio, the only shop from the era still in business.

There was a time, working for King Group Advertising, when it was claimed by our receptionist/officemom, and backed by hard evidence, that I was drinking several dozen cups of coffee a day, with a peak in the ~50 cup range. The claims were doubtlessly true – I was 20 years old and received most of my water intake as a waste product of my dear brew. I smoked and drank coffee because I was an adult, damnit. Regardless, it was known to me that the great writer Balzac drank about the same, and lived to 51, so I figured I was on a good path. 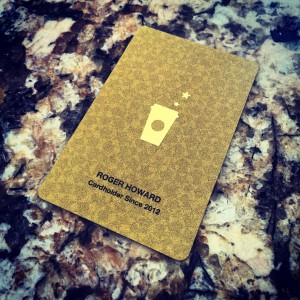 In the late 1990s, Starbucks took off as a cultural phenomenon, and coffee has never been the same, for better and for worse. Much is said about the negative impacts of Starbucks – from health to destroying local businesses – and I dispute little of that… Starbucks isn’t quite McDonalds, but it’s close. On the upside, I can’t think of any business more responsible for the surge of interest in coffee as something more than just a morning fix – most Americans wouldn’t have any idea there’s something beyond Folgers if it wasn’t for Starbucks. While I don’t like hanging out at Starbucks, and will avoid going there if I have reasonably convenient options, I can still get a decent espresso any time I want one thanks to Starbucks. It’s certainly not the best coffee around, but it’s also by no means the worst. It’s cheap, clean, they pay their employees well, and I have no problem admitting I’m a member of their Gold Club. And while traveling with the US, it’s a godsend – otherwise I’d be stuck with gas station coffee and no espresso outside of cities. 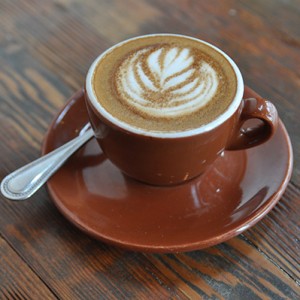 These days my coffee habit tends towards the pedestrian. I brew a couple pots a day at home, using relatively conventional gear – a nice Mr. Coffee, permanent filters, and a burr grinder, made super, extra strong by grinding on the fine side and then using roughly 16oz grounds per 8oz cup of coffee. The best home brew system I have is the AeroPress – deceptively affordable as it makes superior coffee to devices costing 10x its price – but I rarely use it unless I’m traveling, as it’s the perfect travel maker (easy to clean, clean to replace, requires only filters and hot water). At coffee shops the only thing I ever order is a caffè macchiato, the perfect balance of espresso with a little bit of foamed milk, nowhere near as milk-heavy as a cappuccino, let alone a latte, it’s also the ideal canvas for a barrista to show off their artistic talents. Unfortunately, years ago Starbucks co-opted the term macchiato to mean a completely different drink – the caramel macchiato and its demented brethren – while keeping the traditional drink on their menu as an espresso macchiato. Since today’s Starbucks customer favors 10,000 calorie milkshakes that purportedly have some connection to coffee, my order has become a continuous source of confusion – at Starbucks I have to explain the drink about half the time, and at independent coffee shops I have to insist I actually do want a real macchiato and humbly accept the condescension thrown my way until they realize I’m not looking for anything with caramel and sea salt. 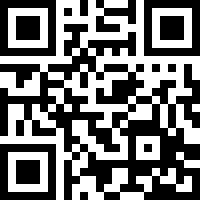 I can’t imagine not drinking coffee. I barely drink alcohol, and have given up nicotine – both drugs which made their downsides readily apparent, even while the addiction tried to get me to ignore the drawbacks. Caffeine is also clearly addictive – withdrawal headaches are an obvious sign, if the compulsive consumption isn’t – but even more than alcohol is the most universally acceptable, tolerated, and shamelessly embraced drug addiction around because the negative effects are so minor and easily ignored. I’ve never missed work thanks to coffee, or woke up hacking and coughing. I’ve never been cautioned by doctors that I’m taking years off my life, or seen family members destroy theirs for another shot of espresso. It’s the perfect drug – a slight stimulant, great for mental activity as well as physical, packaged in an amazing delivery mechanism… a rich, sweet, bitter, fruity, savory, calorie-free, wonderful brew that pairs well with almost every kind of food, for every meal. What’s not to love?